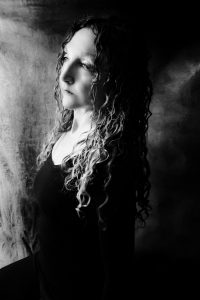 Kimberly Blisard began her dance career at Bradford College, graduating with a BA in Humanities.  While pursuing her career, Kim trained with Irene Weiss, Kathryn Mickel, Luigi, Adrienne Hawkins, Christina Polos and Lance Westergard.  She also studied extensively in NY with Lynn Barr, traveling to Italy for training and performance opportunities.  Kim opened the Cape Ann Center for Dance in 2004.  In addition to running the dance studio, Kim is the artistic director of the Cape Ann Performance Company.  Over the years, the company dancers have performed Ms. Blisard’s award winning choreography at many venues, including Carnegie Hall, Lincoln Center, Martha Graham Studio Theater and the KoDaFe International Festival at Ailey Citigroup Theater in NYC.

Heather Sweet was born and raised in Gloucester, Massachusetts.  She began dancing at age 11, competing both regionally and nationally with her studio. She trained with Sherry Gold of the Gold School, in addition to participating in trainings and intensives in New York City.   Over the years, Heather has won many titles and awards for her performances and choreography.  For the past 30 years, Heather has been teaching Tap and Jazz to both children and adults.  Known affectionately as Miss Heather to her students, she has been with the Cape Ann Center for Dance for the past six years. 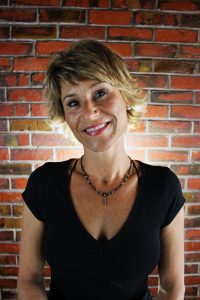 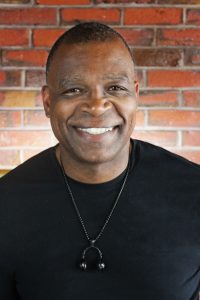 Mark Mitchell was born and raised in the deep south of Lafayette, Louisiana.  He trained in Hip Hop with master teachers at several studios in Brossard, Louisiana, before moving to the Boston area in the early 1990’s.  For the past 35 years, Mark has been empowering students through his unique style of teaching.  His philosophy focuses on creating joy in learning dance without fear of judgement from others.  The importance of working as a team while building self confidence is an additional component of Mark’s teaching style.  Mark has been with the Cape Ann Center for Dance since 2011.

Courtney Corey join the CACD family in 2014.  She began her professional journey as a specialist in breakdance.  After a couple of years she began fusing break dance with modern hip-hop.  Currently Courtney is committed to competitive hip-hop choreography. She brings a fierce and athletic routine to challenge her students and guide them to be the greatest dancers they can be.  She also incorporates positive values such as self-confidence, teamwork, and commitment to further the overall growth of the performer, dancer, and individual. 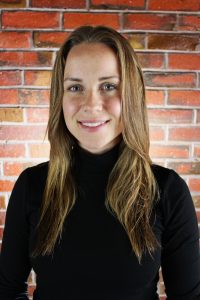 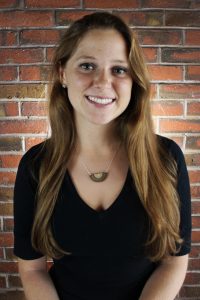 Ms. Lipkowitz, originally from Massachusetts, started her dance training at Beverly School of Dance at the age of 8.  After the studio closed, she began dancing first recreationally, then competitively at Liza Indiciani’s Studio of Dance.  In 2009, she moved to Germany for an exchange year, where she continued her dance training at Off Balance Ballet Studio in Stade.  Ms. Lipkowitz attended the University of Mary Washington for her undergrad.  There, she joined the Performing Arts Club, where she trained and preformed each semester.  Ms. Lipkowitz specializes in ballet, jazz and lyrical dance. She strives to use these modes of expression to help children and teens learn how to better use their bodies to express themselves, both in and out of the studio at CACD.